About the District 8 Community

Local ad clubs exist in many markets and range in size from 30 to over 3,000 members. These members are employed in all aspects and disciplines of the advertising industry. They represent agencies, corporate marketing departments, broadcast and print media companies and industry suppliers.

Through their affiliation with the AAF, local ad clubs have an even more powerful voice and influence in their local business communities. Each of the local ad clubs is part of AAF's network comprising 50,000 professionals in all corners of the United States.

AAF local ad clubs are categorized by geographic location and membership size. These categories help to ensure that all local members are well- represented by delegates to AAF's national board of directors.

Each division is represented by a delegate to the AAF national board of directors. Through these delegates, local ad clubs have a voice in national policy and decisions.

AAF local associations are
categorized by size as follows:

Each AAF ad club falls within one of three geographic regions: Western, Central or Eastern. Each region collectively elects a regional chair to serve on the AAF board of directors. The regional chair represents the concerns of all the clubs and federations in his or her region.

The AAF map is then further broken down into 15 multi-state districts. Each district elects a district governor to serve on the AAF Council of Governors (COG). Members of the COG also serve on the AAF board of directors, representing the interests and concerns of local ad club members.

AAF districts serve another vital role: They set the framework for well-known industry programs like the ADDY® Awards and the National Student Advertising Competition (NSAC). In each program, district-wide competitions yield top contenders, who then advance on to a national round.

The 8th District of the American Advertising Federation is made up of Advertising Clubs throughout Minnesota, North Dakota, South Dakota and Wisconsin. 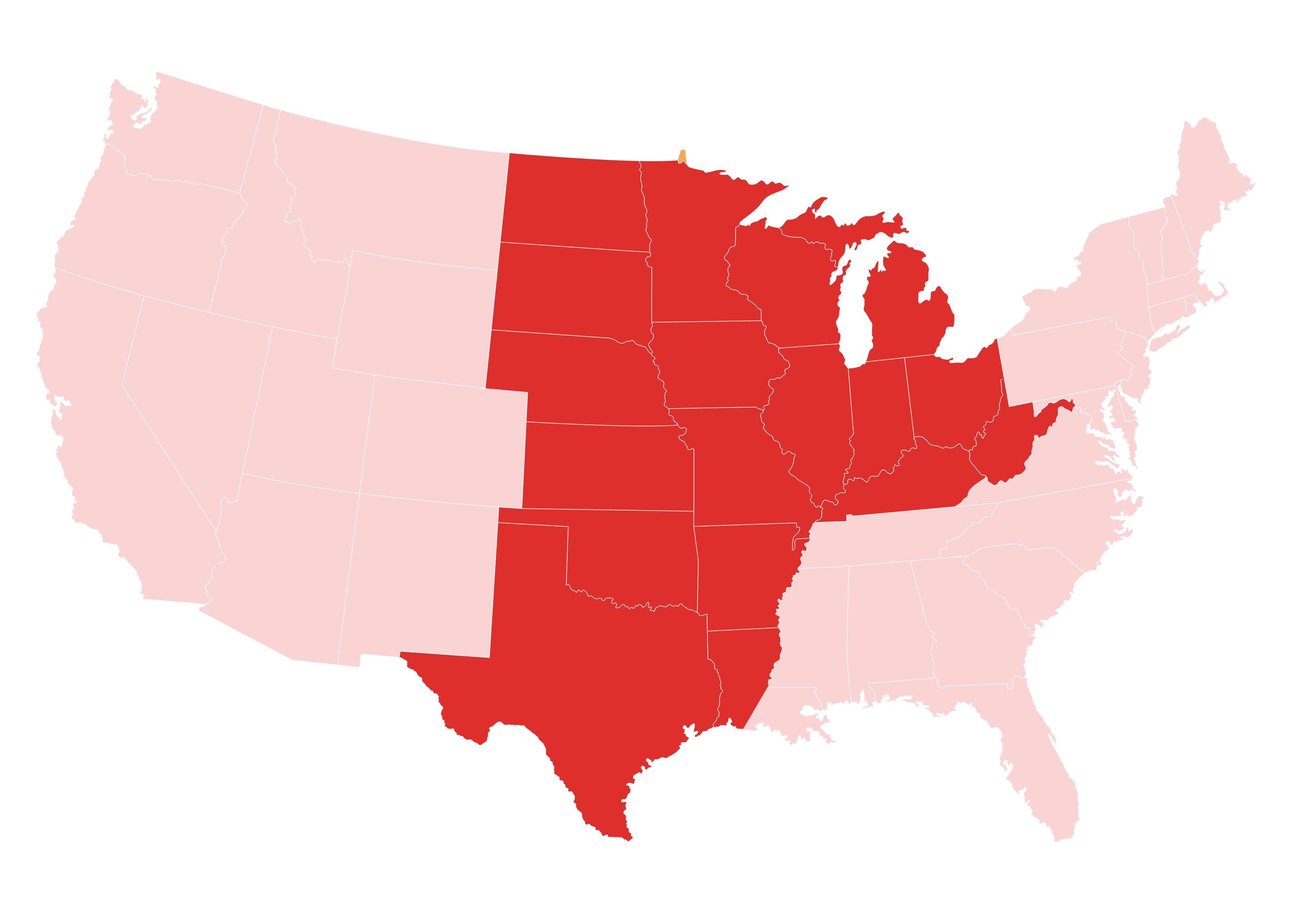 Ad 2 is a division of the American Advertising Federation whose members are age 32 and younger. Ad 2 clubs give young professionals a chance to interact with their peers, and they help to bridge the gap between college graduation and entry into the professional world by providing professional development and public service programs. Today, Ad 2 is over 1,000 members strong and boasts 15 clubs nationwide. Click here to learn more!